6 Lessons About Sales that We Can Learn from the All Blacks
The trial period has expired please purchase if you like to continue using the theme. 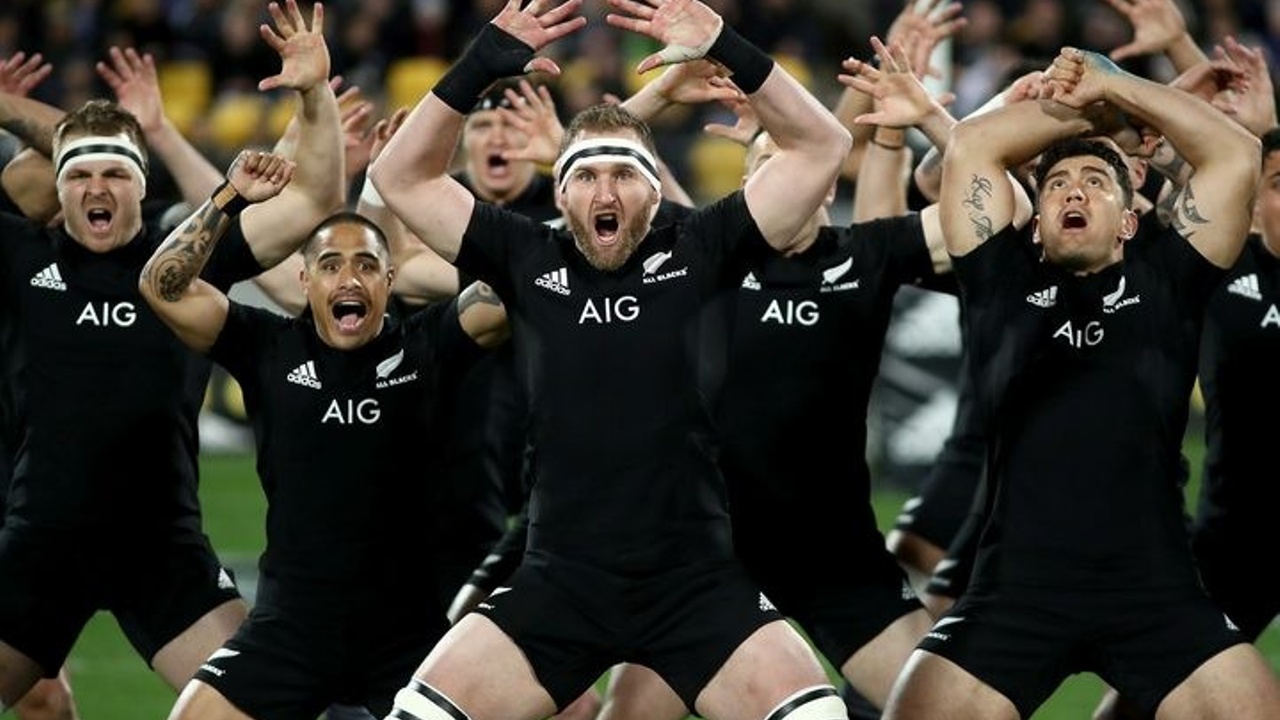 So why should we learn from the All Blacks when the Springboks are the current Rugby World Cup champions? Put simply, because they’re still the best. In rugby, just like in sales, long-term results cannot be faked. The All Blacks' win ratio (doesn’t include draws as they don’t care about draws!) is 77% when counted over a century. The next best team’s win ratio is South Africa’s, which is under 60%. This means that the All Blacks usually win around 2 extra games in every 10 that they play, compared to those in second place.

Related: Lessons about Sales we can Learn from America

So ‘world-class’ looks in rugby means winning 77% of the time. In business that would mean smashing your targets for 9 months of every year. Let’s run through ways the All Blacks have done it:

So what are some practical ways your business can keep winning?

As always, words are easy, action is not. Be sure to take action!

4 Ways to ensure that LinkedIn works for you

Contingency Planning in an Ever-Changing World

Which Matters Most, B2B Sales or Marketing? 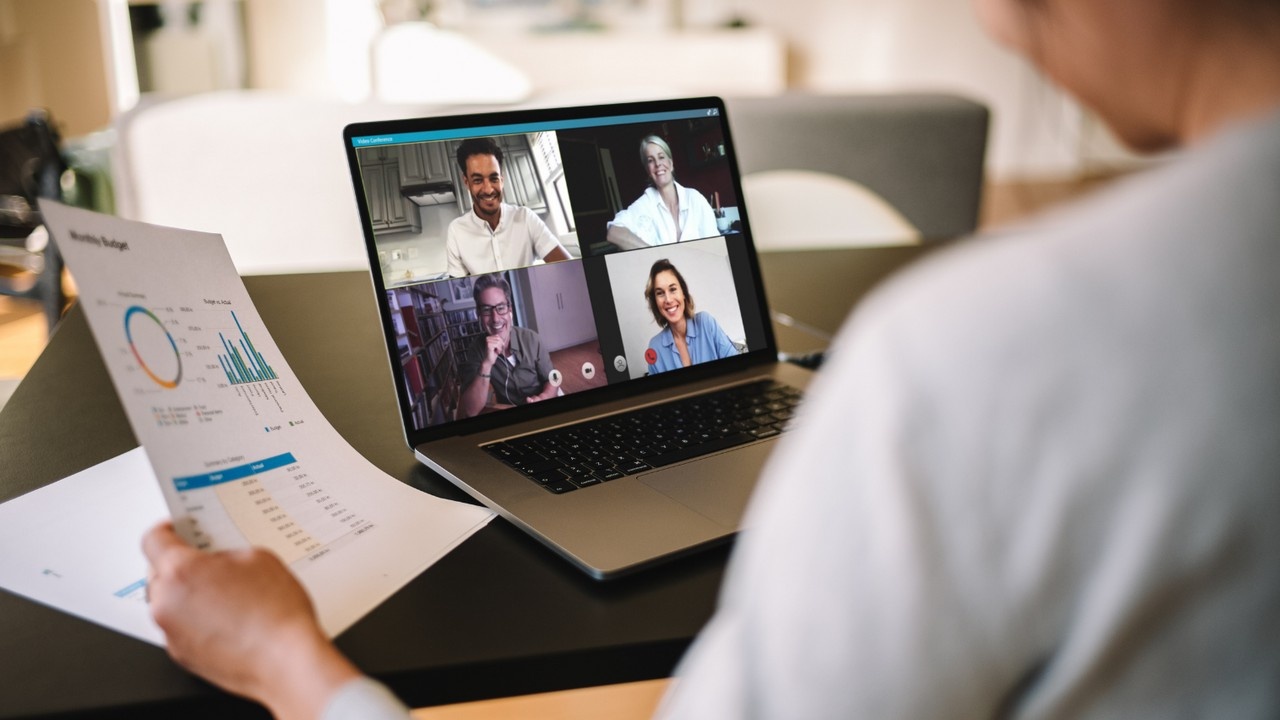 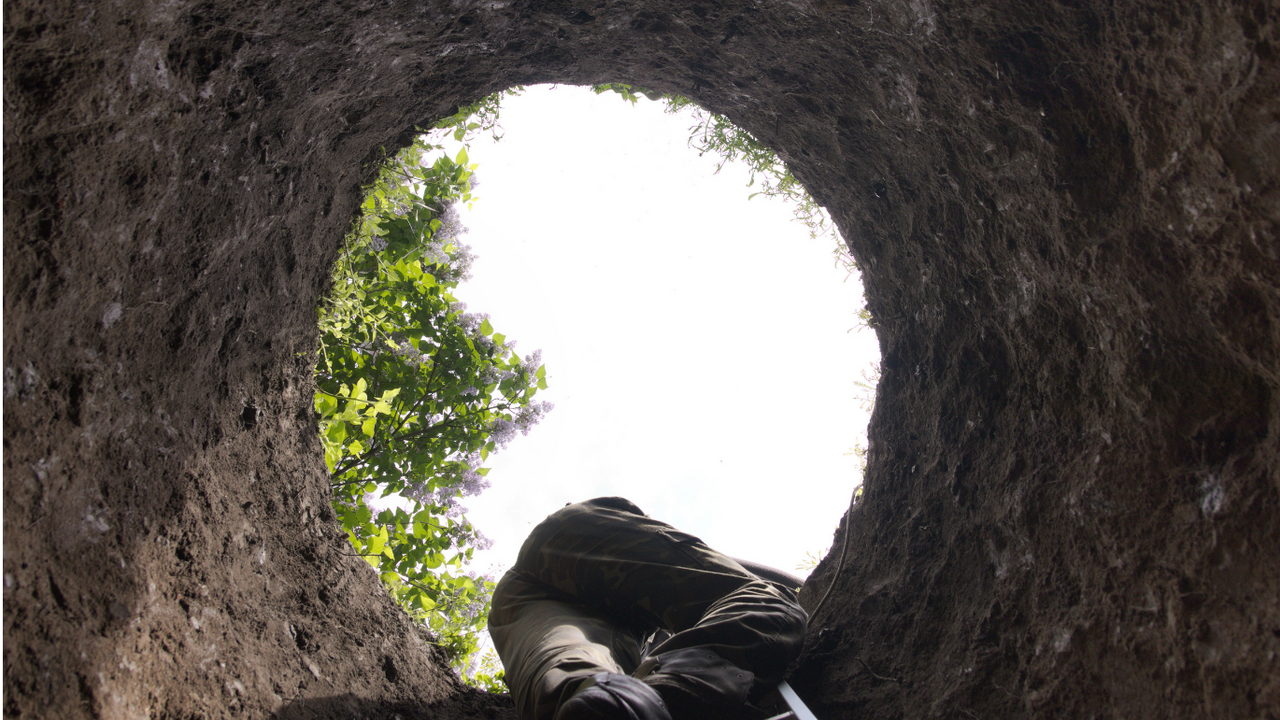 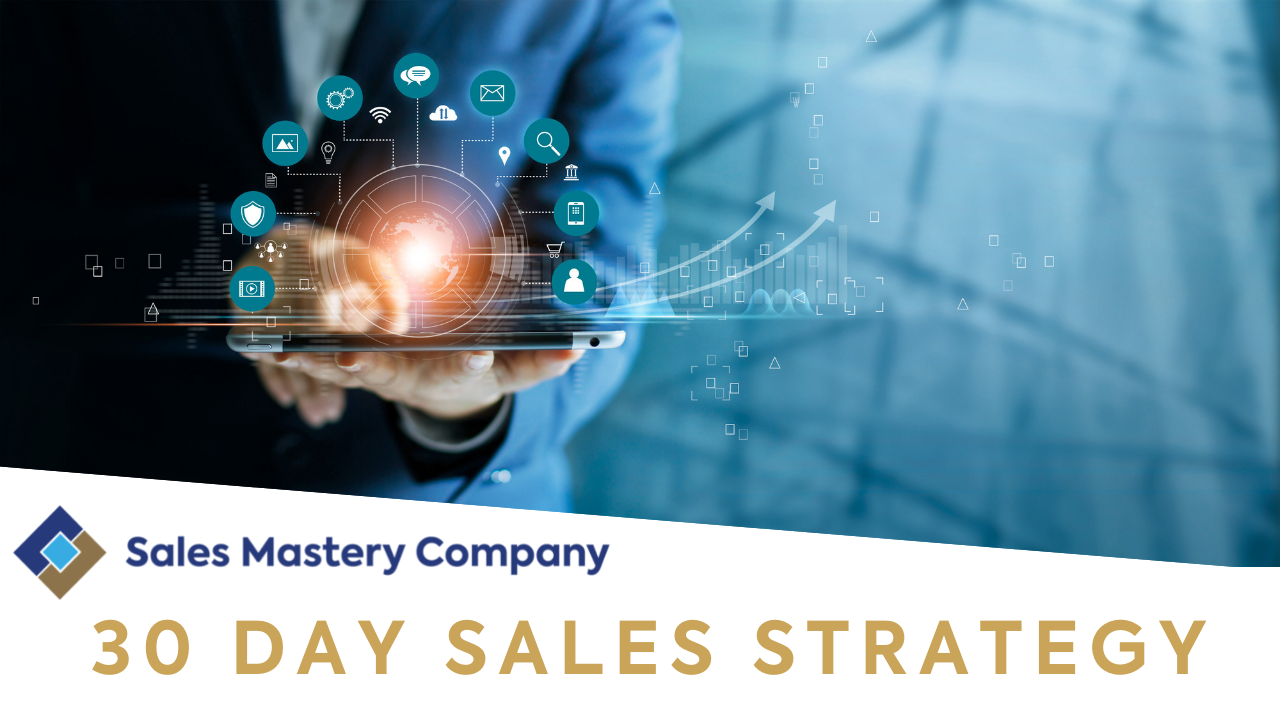 Get your FREE 30 DAY Sales Strategy!

Receive the 5 page template and simple instructional video. All the tools you need to hit your sales targets for the next 30 days, plus all the help you need to implement your plan. 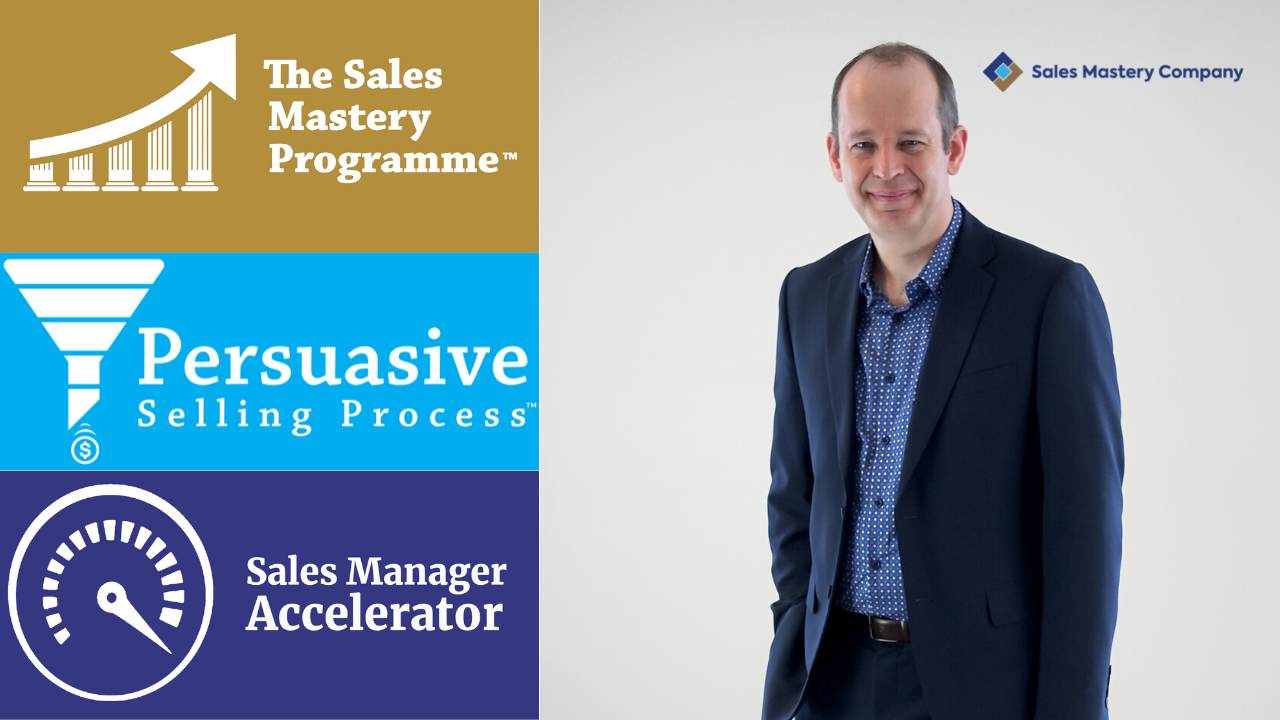 We’ve trained over 15,00 businesses in over 20 countries. No two businesses are alike. We’d love to learn about your specific business. Share your details below. We will get in touch soon.